Whether it's tools, furniture, speakers, coasters, a card deck shuffler, or even a toothpaste tube squeezer — you name it, and a 3D printer can make it.

Now a scientist in B.C. says it'll soon be possible to design and print a new home in a matter of days, thanks to the 3D concrete house printer he's invented.

"I've been watching the technology evolve and now the computers are powerful enough. It's now possible to do anything," said Dr. Paul Tinari.

The creators believe the printer could be used to build low-income housing quickly and inexpensively, or to replace homes lost in disasters.

Tinari, who has a background in civil and mechanical engineering, held a demonstration of the device Thursday in Burnaby, B.C.

He says the process is "like any other 3D printing technique."

Concrete is fed into the printer, a box-like device suspended several metres in the air by wires. The printer receives information from a computer and starts dropping the concrete in the shape and design of the house being built.

"The machine lays down concrete each layer at a time and then until the house is finished and that's it," Tinari explained. "It's really simple actually."

'Techniques have not changed since Roman times'

The machine uses a concrete mix that contains elastomers, a rubbery material that can be stretched and returned to its original shape, and accelerants allowing it to dry quickly before the next layer is laid down.

He says it can build the outer shell of a four-bedroom home in 24 hours at only 10 per cent of the cost of normal construction.

"I'd watch [a crew] build a bungalow and it took six months to build and it's painful to watch because the techniques have not changed since Roman times," he said.

The printer prototype was developed thanks to funding from the Civilian Advanced Research Projects Agency, which is owned by entrepreneur Kathleen Staples.

She says an initial investment of almost a million dollars was well worth it.

"Suddenly you've got the potential to be able to build a lot of low-income housing very quickly, very comfortably and hopefully very happily for a lot of people to have a private home," Staples said.

Both Staples and Tinari predict the printer could be used in disaster zones.

"It's really good for areas where there's tornadoes, hurricanes, earthquakes," said Tinari. "We could replace all the houses that were destroyed in California within a few days and with fireproof housing."

Structures still need to be tested

Tinari first experimented with 3D printing in the 1980s while working with NASA. He says now that computers are more powerful, the sky's the limit.

Eventually, he said, future generations of the printer could produce anything to make a home, from drywall and plumbing to furniture.

"And my joke is, in the fifth generation [of printers], we'll print the people also."

CARPA signed a patent for the invention this week. Staples says the National Research Council of Canada has shown an interest in funding the project.

The structures have to be officially strength-tested before the company gets a permit to print real homes in different jurisdictions.

Tinari says the company is already working with the U.S. Federal Emergency Management Agency to build new homes for people who have been living in trailers for the past year.

This article is written by Eva Uguen-Csenge
Read the original post here. 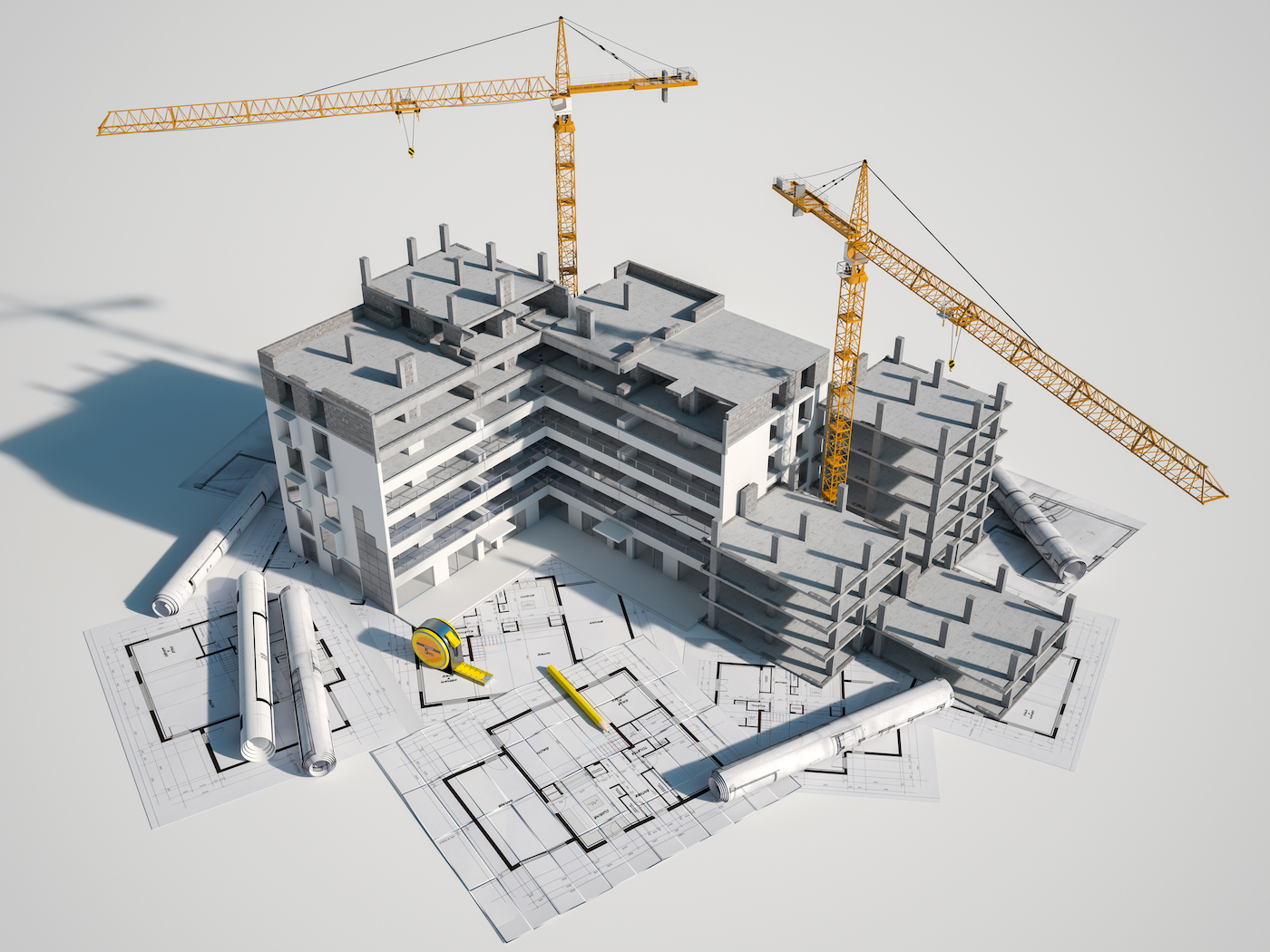