This initiative is said to be the first such development where 3D concrete printing will be deployed.

This will replace the activity of carrying the structures as pre-cast slabs by road before assembling and lowering them into place by large cranes.

Claimed to be a flexible mobile technology, it can be used in physically restricted areas.

The technology helps in the execution of the works without disrupting the travelling public.

HS2 said in a statement: “This is because a robot will print the reinforced concrete, enabling construction to continue and trains to run at the same time.

This article is written by Railway Technology
Read the original post here. 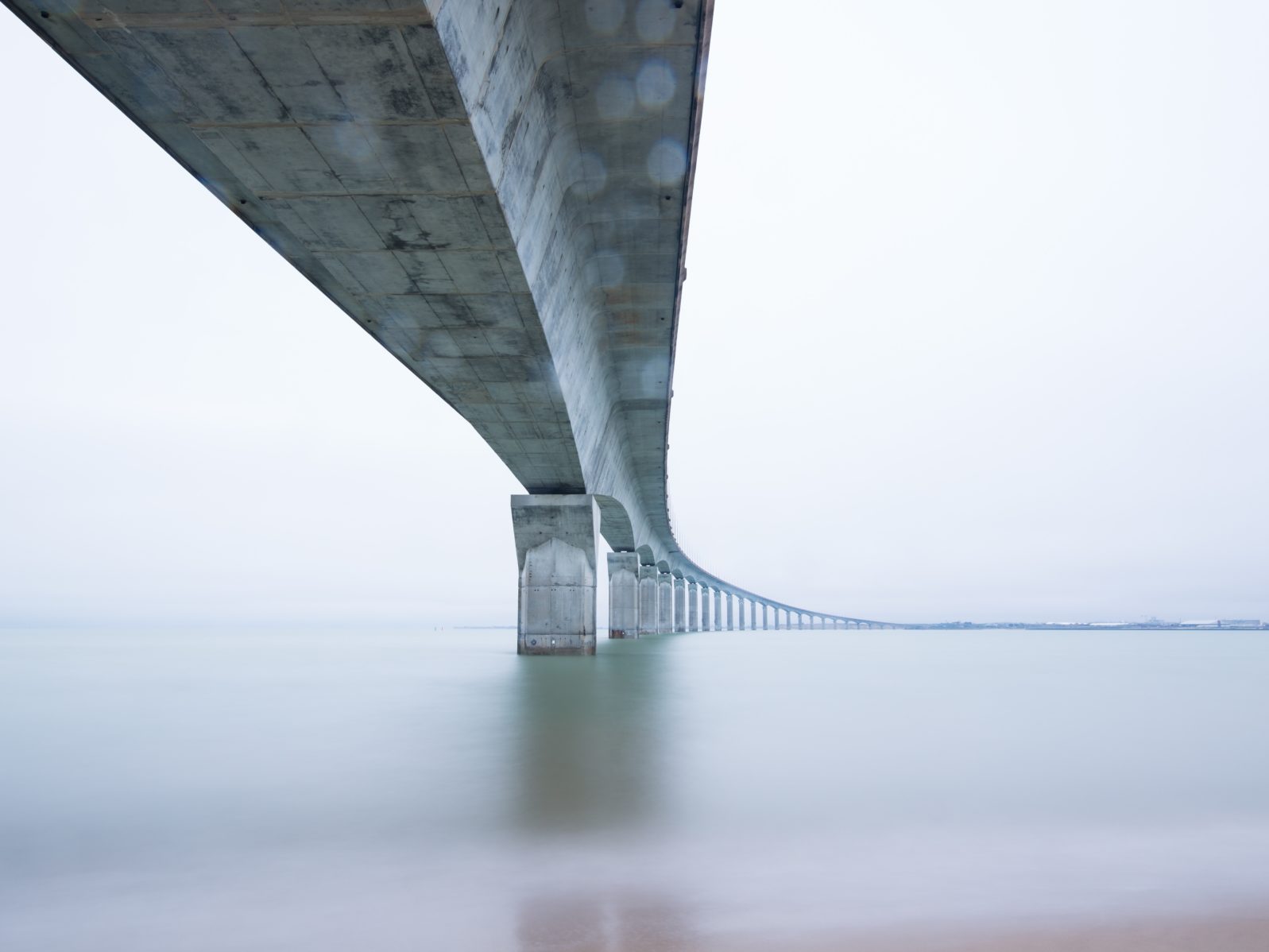